How Long Can a Video Game Developer Get Around SEC Rules?

How long can Activision Blizzard produce an earnings report that appears to conflict with SEC rules? According to Market Watch, the Securities and Exchange Commission noticed the fact that the game developer had not conformed to their income-reporting rules quite promptly. The government sent a notice to Activision Blizzard in September of 2016. In May of 2016, the SEC had clarified rules over income reporting to ensure that businesses conformed with Generally Accepted Accounting Principals, usually called GAAP.

The update to SEC guidelines did not change any regulations. According to CFO Direct, it was intended to offer examples and clarification to help businesses stay in compliance. In fact, the SEC had previously noted that many gaming and similar tech companies tended to lean towards skirting their reporting rules, so the update may have been focused on these kinds of businesses.

Activision and many companies with similar billing models have protested that these standardized accounting rules don't showcase the true returns on investment for their kind of business model. They say that the current rules don't allow the companies to give investors the kind of information that they need to see. At the same time, the government argued that using non-GAAP metrics, sometimes with names that sound exactly like the names of GAAP figures, had the potential to mislead investors. Besides Activision, these updated guidelines may have impacted such large companies as Microsoft, Facebook, and more.

How Did Activision Skirt SEC Rules?

Most of the issue comes down to the way that that these kind of businesses collect deferred income. Lots of software and SaaS companies offer memberships to use their products or services. Members might choose to pay every month to maintain their memberships. If members simply pay for the month they use the service, the company is free to report the payment as earned income.

The reporting problem happens because many of these tech companies offer discounts and incentives to encourage members to pay for long-term memberships.  The company might collect revenues for a yearly membership, but they aren't supposed to report that income as earned. Revenue that businesses collect for later months is supposed to be considered deferred income.

Most people are probably familiar with the way that Microsoft offers a yearly membership to use its MS Office products. Say a customer purchases an annual membership for a software service like MS Office in September of 2017 for $120. The company collects the total amount in September, but they will really only earn $48 during 2017 and the other $96 in 2018. However, companies that use this sort of billing model wanted to report the entire $120 as income for the year it was collected in. This conflicts with GAAP and SEC reporting guidelines.

In any case, Activision Blizzard and many other tech companies have moved to comply to with SEC guidelines because they don't want to risk noncompliance with the government. At the same time, these new rules will reduce reported revenues on the GAAP reports. That's why many businesses will produce a compliant report and a non-GAAP report. As long as the companies also offer an explanation of the second report, the SEC allows this.

Does Your Business Need Help With Financial Reporting?

Businesses need the right accounting, legal, and compliance pros to craft financial reports that conform with government regulations and help impress investors. Here at ICS, we help our clients find the right professionals at the right time. You might want to get started with our free  2017 Salary Guide. Then  contact us here at ICS to let us know more about your company's staffing needs. 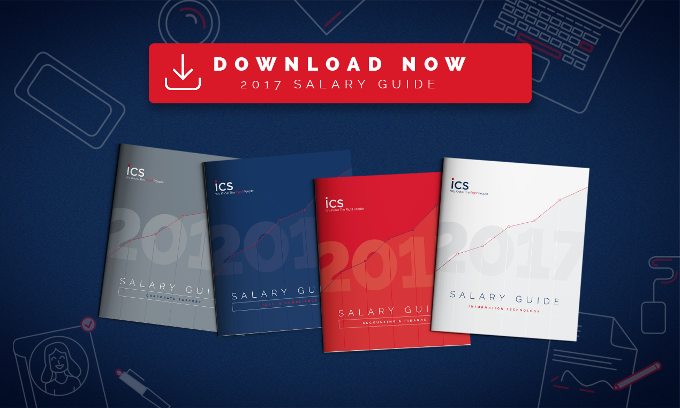